at the age of 38 years!!  This Old Gal was with the business from the very beginning and was Cricket & Trey's mama.  She was doing super light lessons up to the very end of her days showing no signs of quitting.  She had sever tummy issues and one day asked to be released from this world having finally decided it was time.   She was humanely assisted with her crossover.

We are uncertain as to what caused his passing.  We are guessing that whatever occurred, it was sudden and he did not suffer.

This page is dedicated to our Beloved and Deeply missed four legged friends.

Saddle Up & Ride recognizes your place in our company and also the love and laughs you gave to all the wonderful children and adults who came here.

You are very much missed and hold a special place in our hearts.

at the age of 17 years.  She was a rescue who had a condition called anhidrosis.  This is the inability to sweat.  Despite our best efforts, the Louisiana heat wave this year was too much for her.   Her suffering was eased humanely.

at the age of 9 years.   Poor Buddy came to us with a severe problem called Diverticulitis/Choke caused by severe neglect to his teeth and never being given proper tooth care.  We could NOT fix it in time to stop the damages.  He was taken to LSU to see if saving him was possible and it was determined that helping him cross the rainbow bridge was the best option.

He had an ongoing battle with intestinal trouble for a few years.  Each time he battled,it got worse until it finally became too hard for him. His suffering was eased humanely. 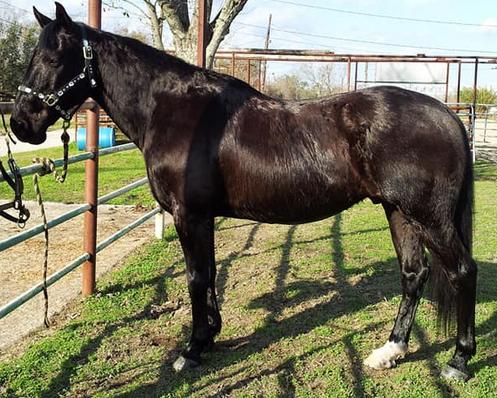 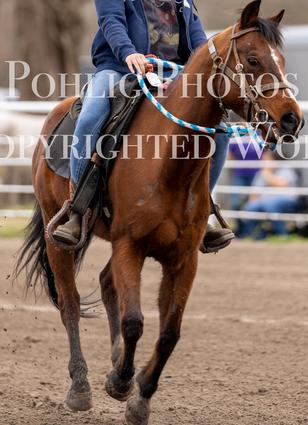 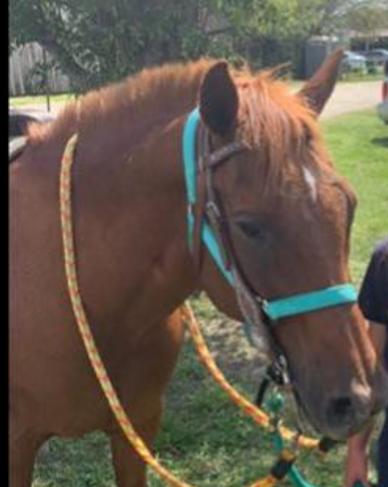 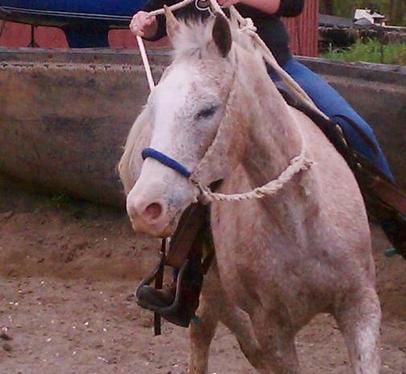 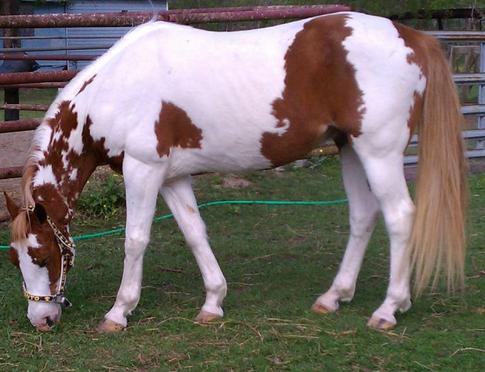